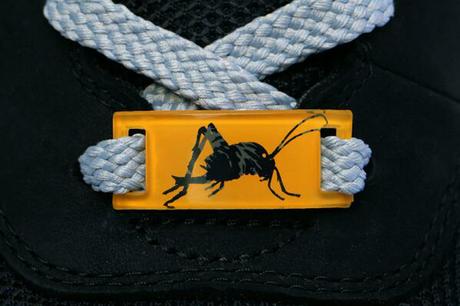 I am very pleased to announce the upcoming release of the New Balance x Shelflife x Dr.Z collaboration sneaker project …the “City of Gold 574”!

More information will be dropped throughout this month and next…but for now check out this teaser video clip: 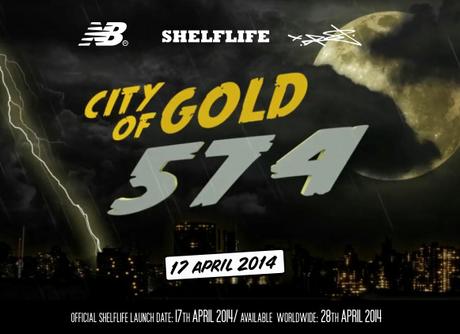 Recently featured in Warp Magazine Japan (Vol. 202 - 2014.1 +2) “Trip to Heaven” issue with a small interview in Japanese discussing the highlights of Johannesburg city, South-African street culture and some upcoming projects. 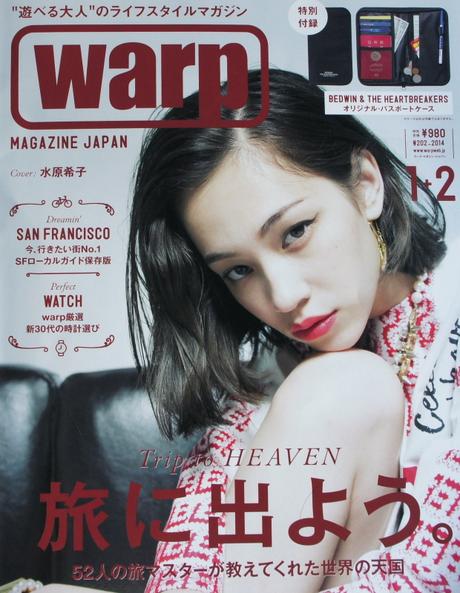 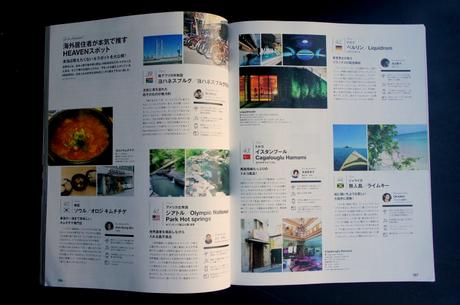 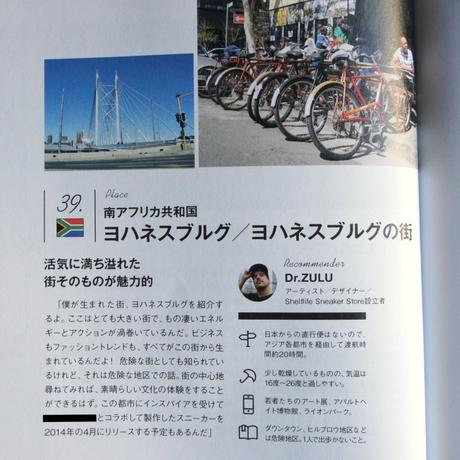 I am honoured to be personally mentioned in this talk by Illinois architect/ artist Benjamin Lowder ( around 21:55). During his art exhibition “Myth, Math & Magic on the 90th Meridian ” Benjamin talks “Word Magic” at Buckminster Fuller’s “Center for Spirituality & Sustainability.” He drops some knowledge and personal wisdoms explaining the intention of his art through quantum mechanics and the cultural importance of Rammellzee.

INTERVIEW with “CRUX THE MONK” (RAMMELLZEE)

I recently found this video online, hidden & embedded inside a mix of other random clips…an extremely rare performance-art style interview with Rammellzee in his “Crux The Monk” costume. Crux is one of the characters in the “Alpha’s Bet” mythology with the description of “A time puzzler and dimension juggler. A maker of poisons”.

Unfortunately I do not have any more information about the origination or source of the clip, but I hope my reposting here on youtube will assist in finding a better quality version or other similar archived videos that might exist.

The RAMMELLZEE Galaxseum on GOOGLE MAPS

Recently the “Google Maps” Street View cameras documented the The Children’s Museum of the Arts in New York. By chance it was during The RAMMELLZEE Galaxseum exhibition, which presented the most comprehensive collection of works to-date. Take the tour around and spot the life sized Rammellzee & Shun-U standing guard!

I was interviewed for 10and5.com. “Between 10 and 5” is the popular South African website showcasing creative talent and creative industry related news. 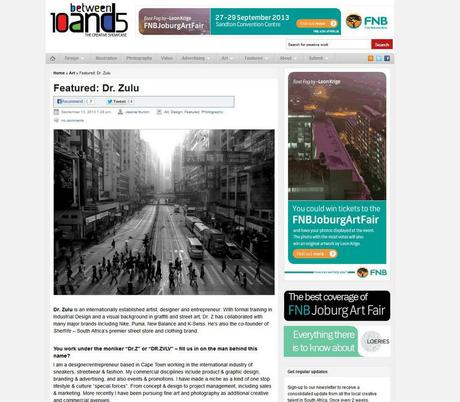 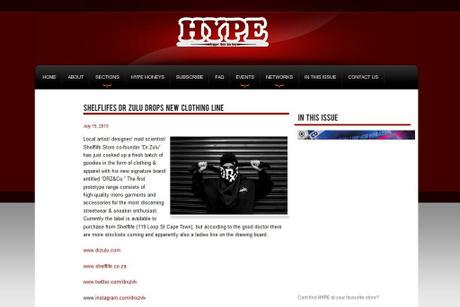 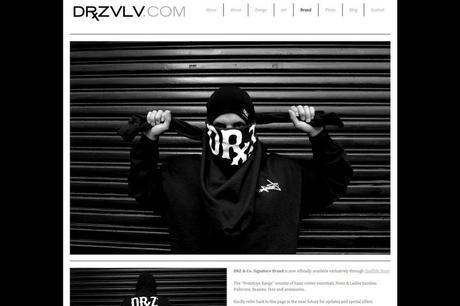 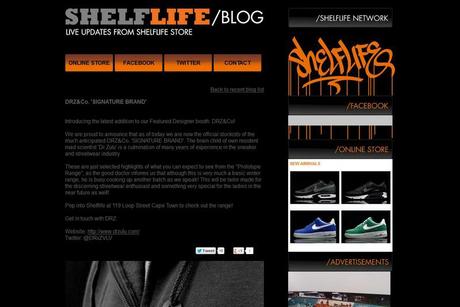 We Are Awesome.com feat. PHOTOxZVLV 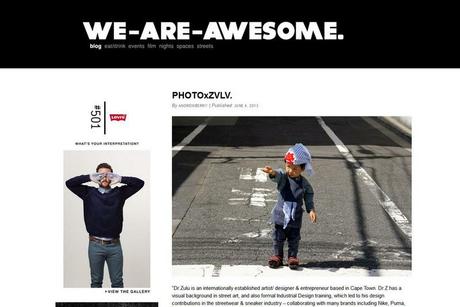 “These brilliant travel photographs were taken in Tokyo and Hong Kong by Cape Town-based artist and designer Dr. Zulu.” 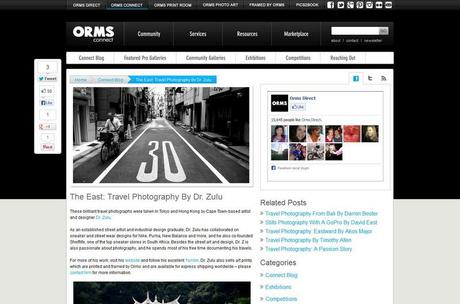 Take a look at these great travel photographs from Tokyo and Hong Kong, taken by Capetonian artist Dr. Zulu. bit.ly/11TZbvT 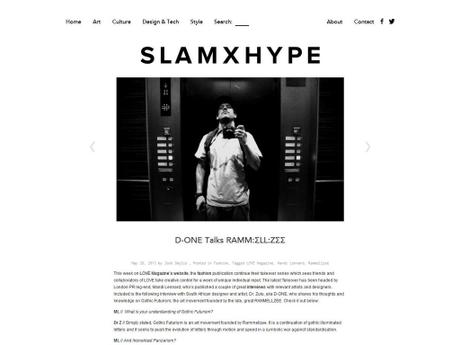 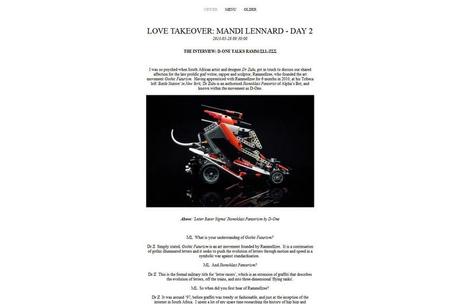